Walking on the beach today I met a kindred spirit who makes a point of picking up litter as she strolls along with her dogs. I stopped to retrieve yet another plastic straw and said to her “I have two pet hates – straws and balloons”. She agreed and said that she cringes in dismay when she sees hundreds of balloons being set off during commemorations. As do I.

I get it… the spectacular symbolism of the souls of the dead rising up to heaven. It brings a tear to my eye too.

But, it’s a fleeting gesture that has ongoing and dreadful consequences. Do people really want the last act performed on behalf of a loved one to be the cause of the slow painful deaths of turtles, fish and birds?

I really wish that people would think more about where the balloons end up. Of course that’s usually in the oceans, where they break down into lovely colourful bite-sized pieces of rubber. And then there’s plastic bags, bottle caps, straws, cable ties, fishing lines, ropes, nets, bottles… the list goes on. Sigh. 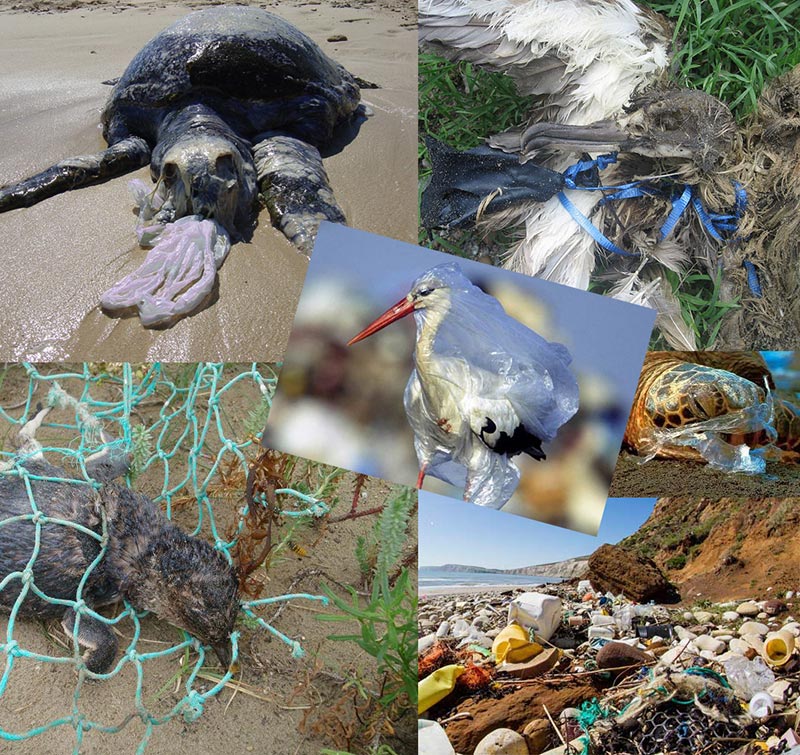 There are plenty of websites that go into details about plastic rubbish and its impact on animals – just Google ‘pollution oceans plastic’. It’s confronting, but we really need to think about the effects of things like dropping the odd straw or letting off balloons to commemorate lost people.


Two days worth of straws on the beach

Every second day I take my dogs for a walk on our local beach, Kakamatua. And every second day I clear up whatever rubbish I find. Today, along with bottle caps, bags, string, shards of plastic, foam and rubber… I picked up 18 straws! 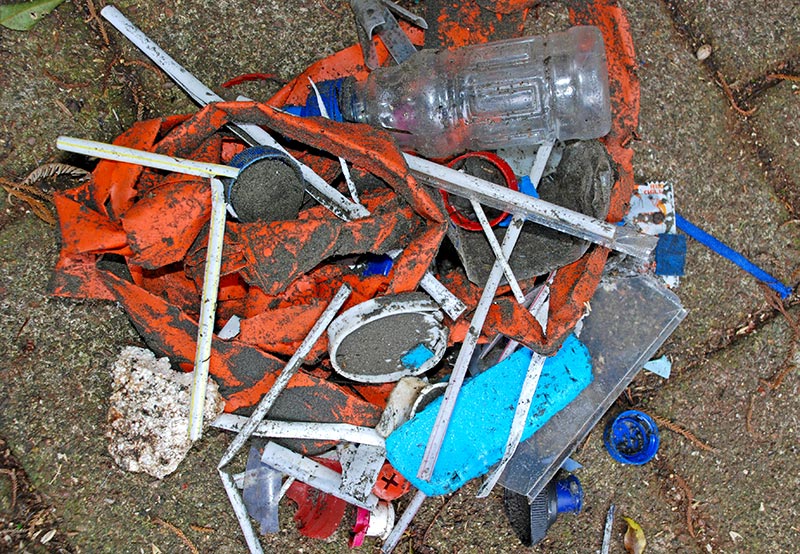 Another day, another pile of rubbish from Kakamatua beach

Some days the objects are very odd – today I picked up a plastic beetle, two colourful golf balls and a toy whale. 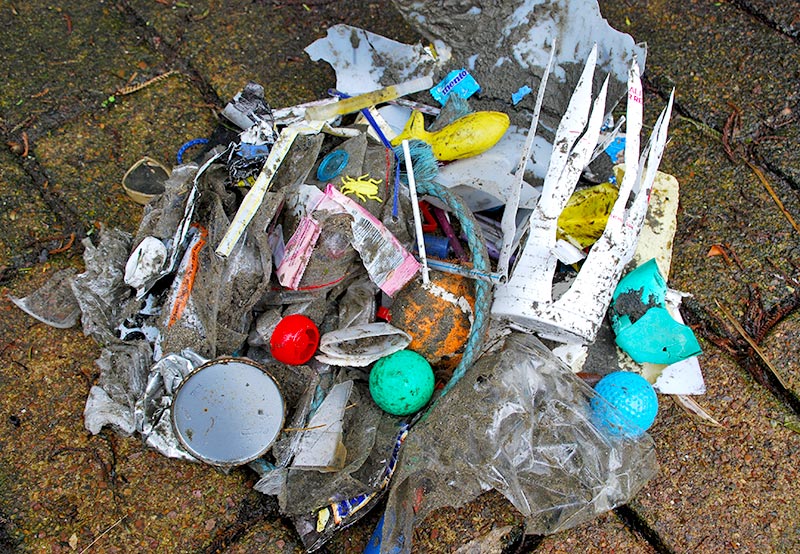